You are here: Home / Archives for Blog / Photography / Betabrand

Sick of the rampant potty humor, in the creative meeting I proposed a presentation that was almost a complete 180: let the product serve as the humorous element and do something not at all expected. Instead, I wanted to model the mood in the style of a tv novella or soap opera to create the narrative. 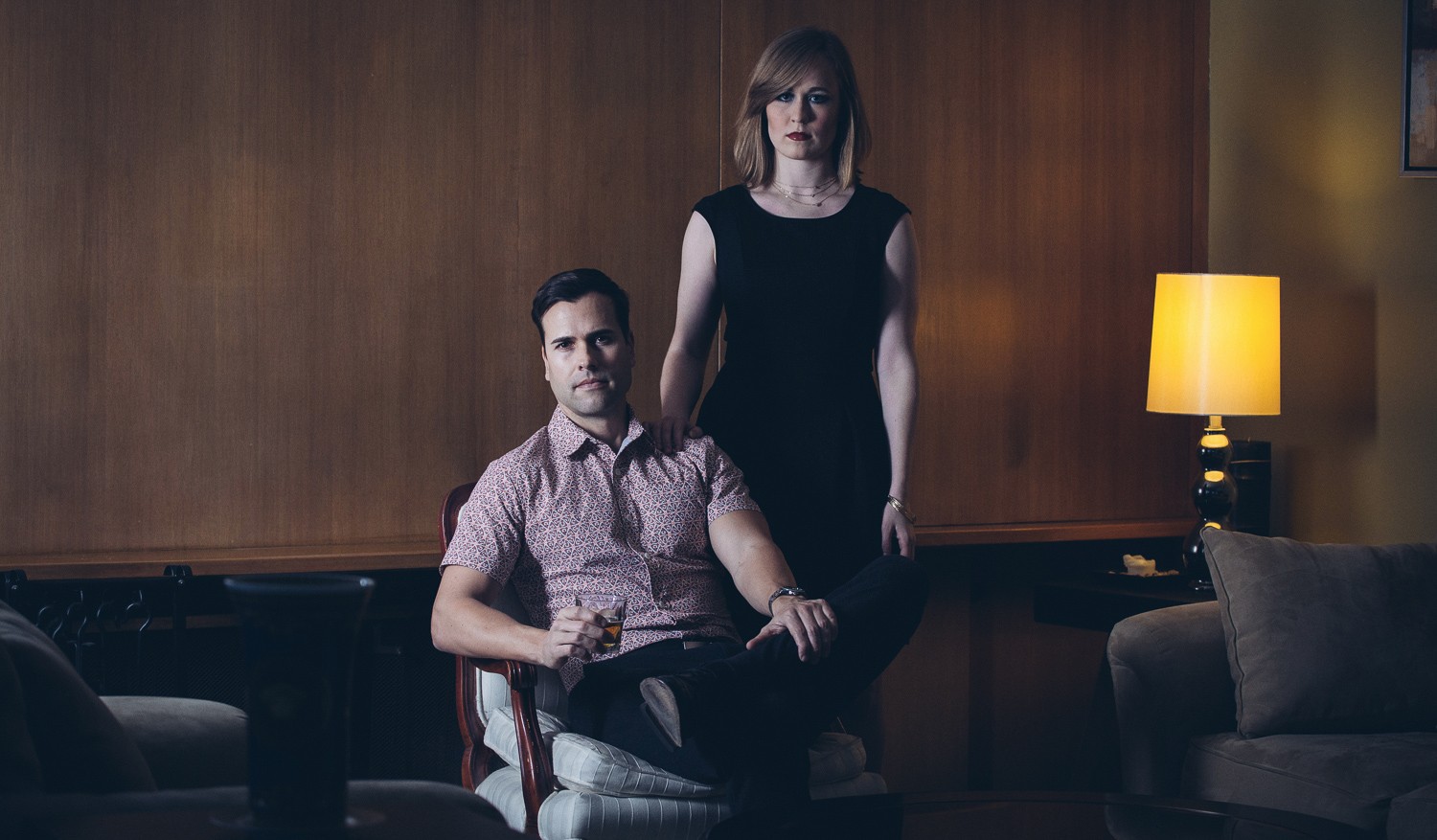 It took some convincing, but the concept paid off, as the internet took the queues provided and ran with as the major blogs picked up the story. (Julie at BuzzFeed, you get me) The launch proved successful, inspiring a number of follow-up products.  Although some ‘photochop’ cheese was added to the gallery after the fact, it remains as some of the favorite work I did for Betabrand during my tenure. 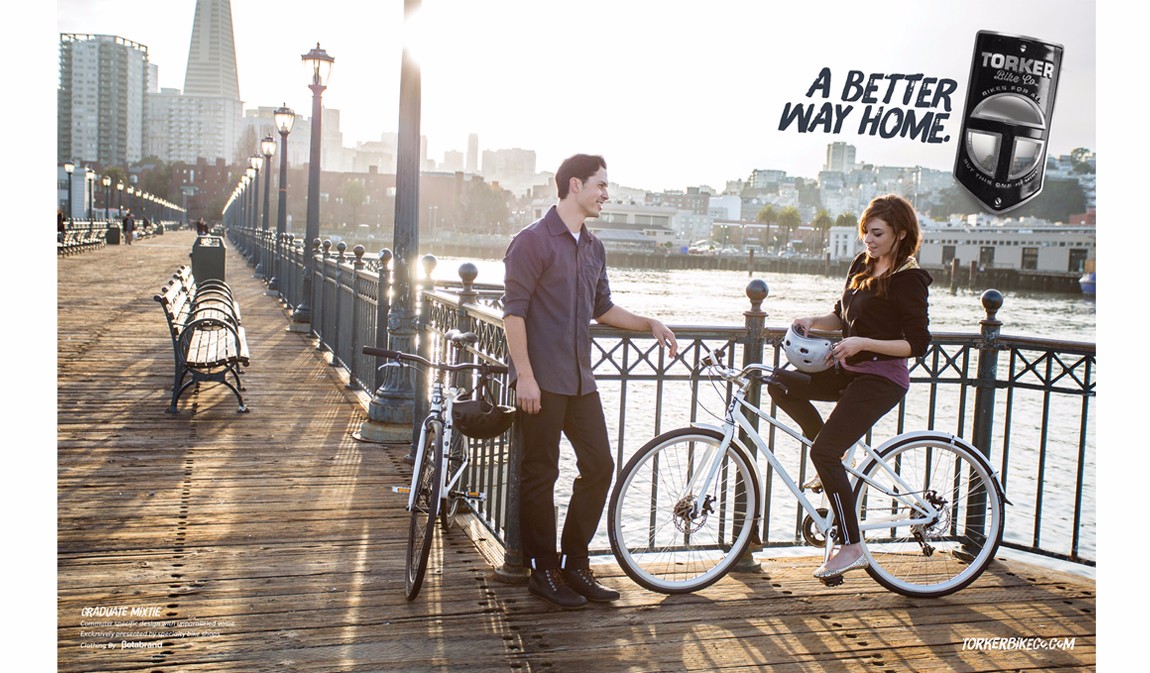 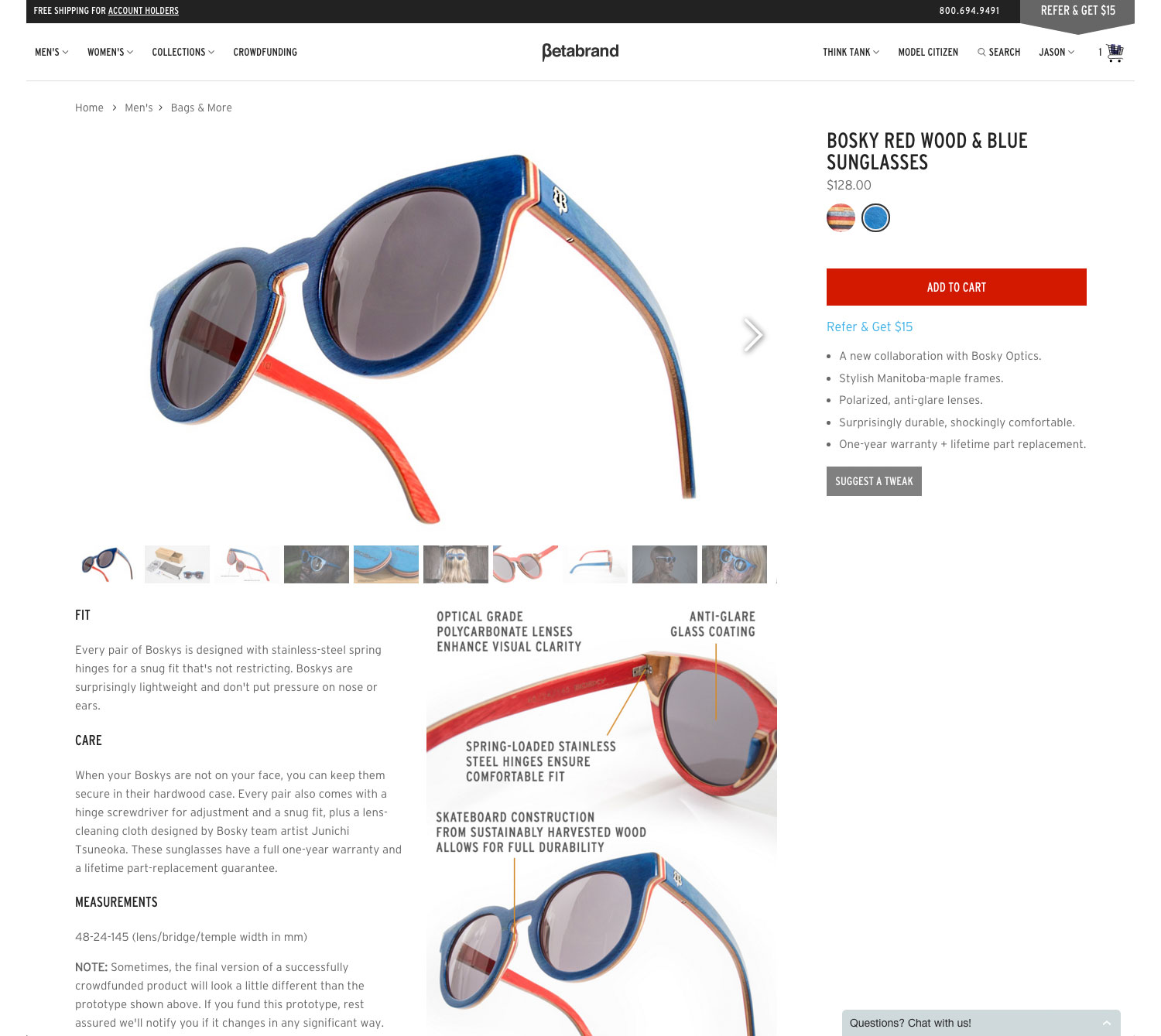 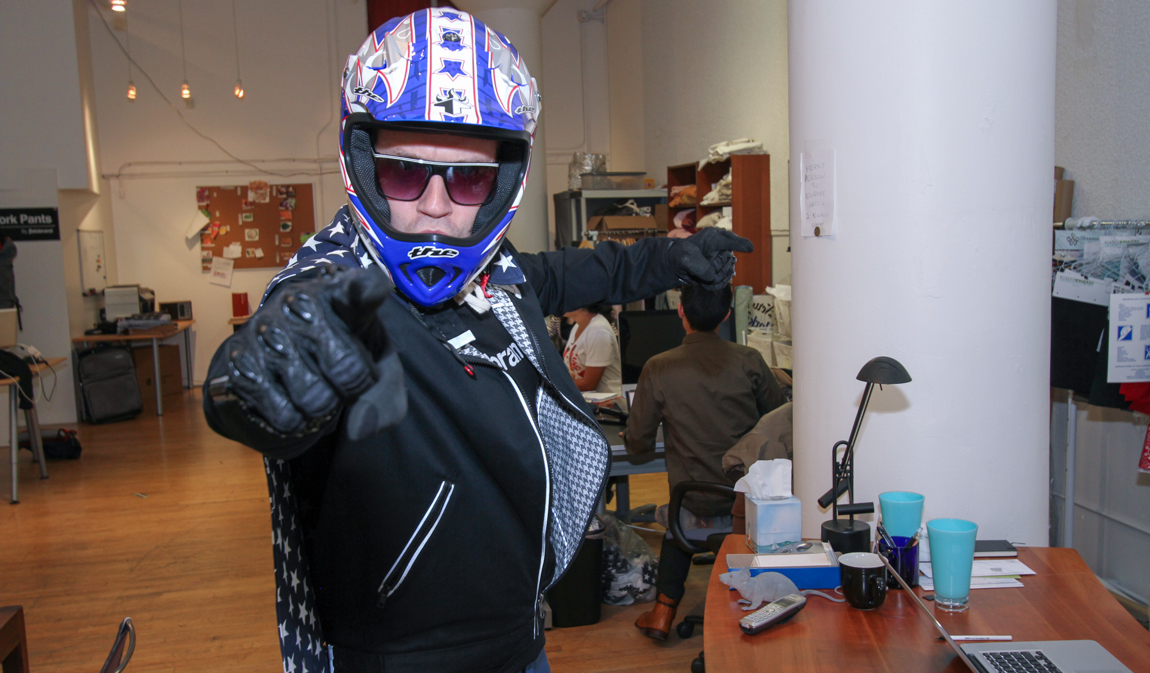 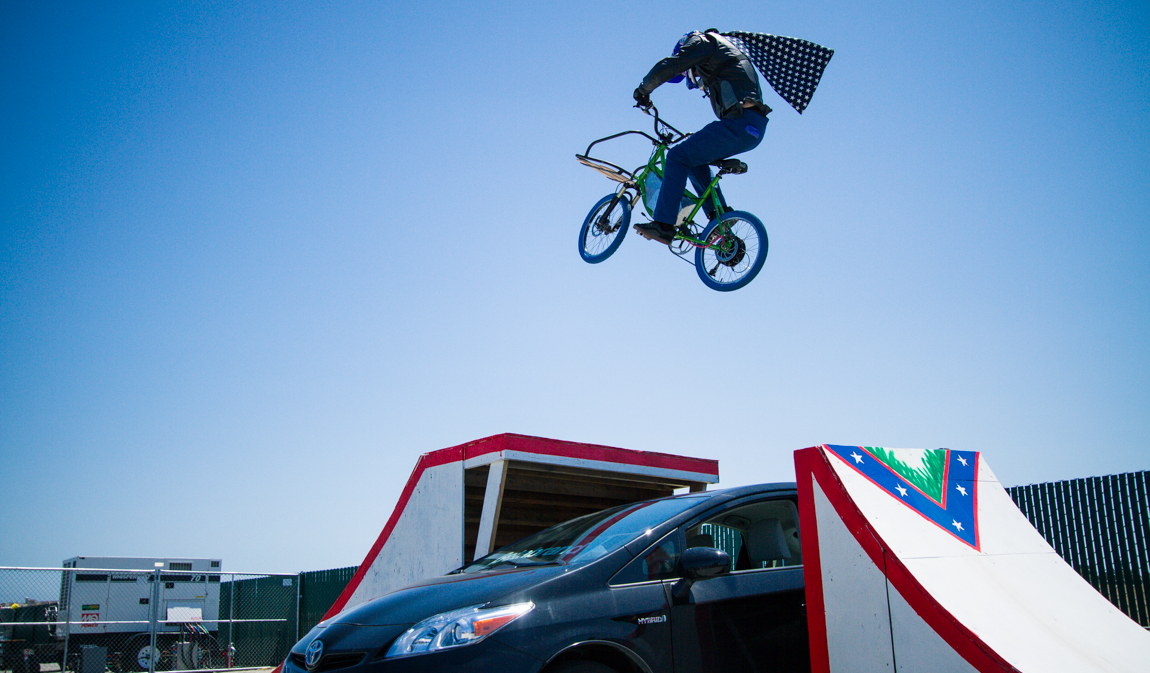 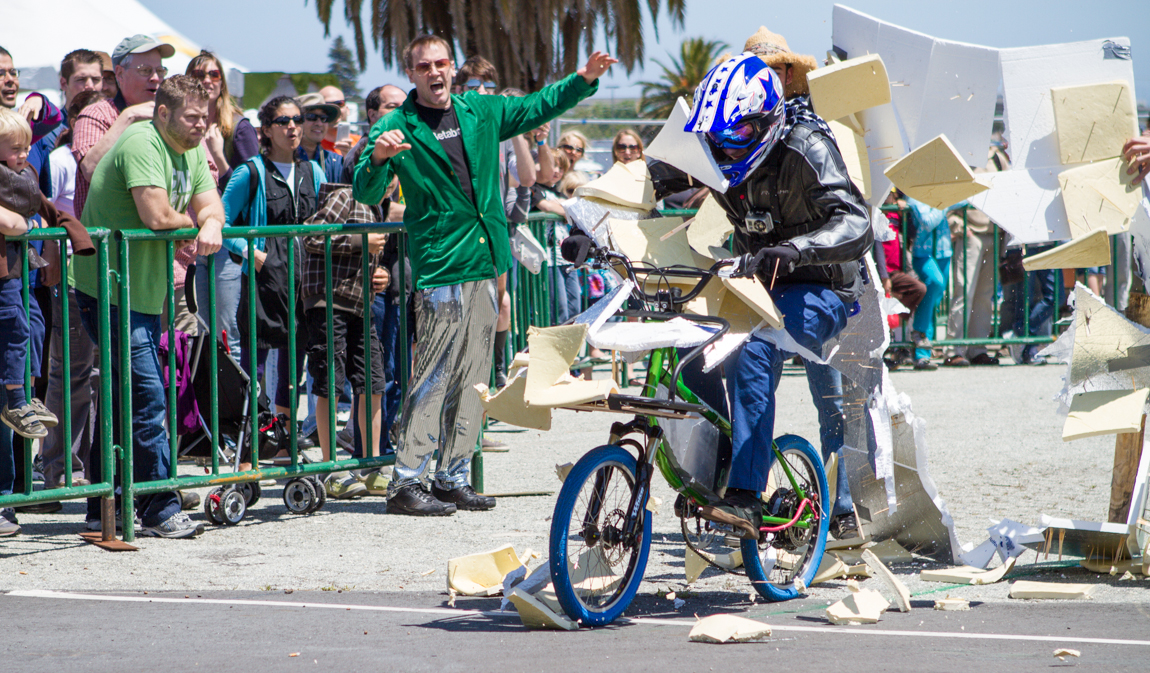 It takes a special occasion (for most) to don a tuxedo, much less a tux made from disco ball fabric. It also takes a rockstar personality to head out in public head-to- toe ensconced in the shiny material, as it’s guarantied to get the stare down from everyone passing by, which is why I recruited Bill Boles for the job.

Our plan was to find a location (still is actually) where wearing a tuxedo would be appropriate and the symphony sounded like a great plan. Since they were putting on a free show at the Justin Hermin Plaza, we headed down to see what kind of photographic opportunities awaited us.

Turns out it was a pretty casual affair, with a few hundred people sitting cross-legged in the plaza, so we ended up shying away from the event. Fortunately we managed to get a few cool images on the water front- space and rockets have been on ongoing theme for the Disco Collection, and while my favorite photos often don’t make the site, I was really happy with this one.

I didn’t have a light stand with me and started by hand holding my speedlight off camera left. Fortunately Bill’s brother happened along and was able to play the role of VAL. (voice activated light stand). Camera: 7D, 10-22mm F4 Lens.

Check it out on Betabrand.com